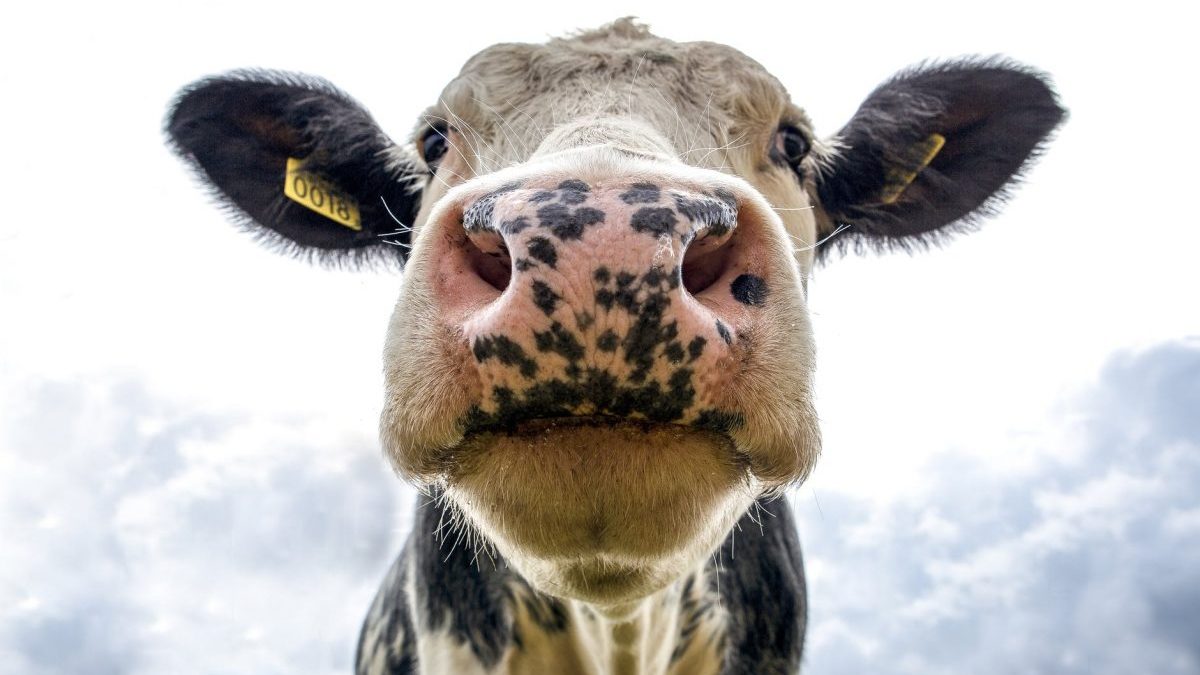 You know what angers me, other than running out of ice-cream on Friday nights? People still utilising old school ideas and clichés that no longer serve us, or our mental health. I mean, we’ve gone to the moon, moved pub quizzes to Zoom, survived quarantine. Why the heck do we still use old life mantras that were already tired in 2012? And why can’t we try articulating our feelings better, instead of saying ‘it is what it is?’ (or is that just on Love Island?)

I spend quite a bit of time thinking of language, and how it affects our communication and mental health. When we don’t use the correct words, we don’t convey the correct meaning. When we stop listening to what a cliché really means, we just absorb its meaning passively. And if you think passive absorption is not that dangerous… think of cigarettes! So, let’s decode some old school sayings, and rewrite them to suit modern times, a more balanced life, and better mental health.

Newish school: Your dreams don’t work unless you do.

New school: You can rock life even without a dream

Here’s a bit of 2020 truth, real quick: we don’t all want to be famous. We don’t all want a Nobel or a Grammy, and most importantly, we don’t all have a life calling. It would be splendid if everyone woke up one day and felt a calling burning deep in their bones; but not only is that unrealistic, it’s also unfair to anyone who is working a ‘job’ instead of a ‘career’ or a ‘vocation’.

This idea that we would be happier, or our self worth would be much improved if we made more money, or had a better title is not only wrong, it’s also predicated on life ambitions that we don’t all share.

Psychologist and Princeton professor Daniel Kahneman, who wrote a paper on well-being and happiness based on income and work, found that money really doesn’t do much for our emotional well-being, especially after our basic needs are met, and we have a little spare to enjoy (which, he discovered is a $75,000, or £57,240 yearly salary).

What this means is simple: having dreams of writing a best-seller, or becoming the first man on Pluto are great; but for (many) others who work in restaurants, insurance, maintenance or whatever else, working and having their needs met is enough.

Old cliché: Nothing tastes as good as skinny feel

… and I can hardly think of a sentiment I agree with more. Stop to think about it; it’s quite silly that the meat on our bodies should determine if we are good, kind or generous people. But I digress.

When ‘strong is the new skinny’ came out, it meant well. It was a way to recognise women for notoriously masculine attributes, and a big f*ck you to decades of malnourished models, seen as the epitome of beauty. However, though it was meant to negate ‘skinny’ as being a negative objective to aim to – it also just negated skinny in general; for people with fast metabolism, boyish figures or who suffer from illnesses. There’s more; it negated not strong, overweight, disabled, recovering, nursing, or any other type who does not care for ‘strong’.

But much, much more importantly, what ‘strong is the new skinny’ didn’t do is shift the conversation from our bodies, to something else that’s more valuable

Here’s a thought: our mental health is affected by many factors, including the way we are taught to consider our physical selves. But what if the conversation could shift from what bodies look like to what bodied do? What if we acknowledged the things that make them amazing, like their capabilities to make babies? Or what about run marathons, hug friends, recover from an all nighter?

This is why Body Acceptance is not only something I’m personally passionate about, but also what we should all strive to achieve. Being confident with all of our earthly flaws can be difficult; what body acceptance really says is’you have a body, and that is good enough, whatever way it looks or performs’ Talk about doing wonders for our mental health!

Old cliché: No sex on the first date

New school: Have sex, but make it count.

Spoiler alert: sex is FUN. It feels nice and there are lots of reasons why humans (and dolphins, pigs and some monkeys) do it. In a famous How I Met Your Mother episode, Lily and Marshall list 50 reasons other than LOVE to have sex, and that just goes to show…

Of all the things that have shifted throughout the centuries, sex – and our attitudes to giving and receiving it- is one of the biggest. For instance, the roaring ’20s were a decade of sexual awakening and liberation. Cities like Berlin accepted and even celebrated homosexuality, hedonistic sexual freedom and transvestitism. The ’40s saw skirts being buttoned down again, and premarital sex condemned, only to be obliterated by the sexual revolutionaries of the ’60s,

The argument I hear most lately is that the current generation seems to be obsesses with meaningless hookups and Tinder swiping. That today’s 20 and 30 somethings are unable to commit, want physical relations without the labels, and will happily jump from one bed to the next.

I don’t know if I believe that, but it got me thinking: does all sex have to be meaningful, romantic, or worthy of a second go? Is it wrong to just want sex, and that’s it?

The answer is absolutely NOT. Sex does not have be the be all and end all of your life, and there is plenty to be said about the value of a good hookup (yes, even if it’s a first date!)

But it does have to be perfect in the little space of time it takes. It does have to be consensual, clean, enjoyable, care-free, and pleasurable for all. And for heaven’s sake… please remember to be safe!

One of the things I discuss most often with my clients is the ability to see ‘shades of grey’. Because very little in life is just good or bad, I always challenge them to keep an open mind, even when taking a stand. Food is a very polarizing topic, and that’s why it colours many aspects of our mental health. In the last few years there has been a definitive shift towards ‘healthier’ eating; less animal products, less processed foods, less sugar and simple carbs.

The two main arguments I hear against animal products are as follows; humans don’t need animal products, and farming animals is bad for the environment. Everyone from Thom Yorke, to Alanis Morrisette to PETA.com agrees.  Oh and let’s not forget: cows are cute.

Everyone is entitled to their own food preferences and lifestyles, but research shows that based on current global farming practices, we could do with less omnivores. It’s not just that lots of beef or pork are not great for our arteries, it’s that their farming contributes greatly to the climate emergency.

So, should we all turn vegan tomorrow? A study published by Harvard University says nope! As it turns out, even a mere 3% reduction in meat consumption can lower risk of death by 19%, and reduce carbon emissions, so we can live on this planet of ours long enough to see our grand-grand kids, at the very least.

When listening to an old saying or cliché, listen with attention. Does it still make sense to you? Does it still serve you? If not, you are allowed to let go of it, and rewrite it for your current situation and mental health!

Next: 9 Ways To Feel More Confident (That Actually Work!) → 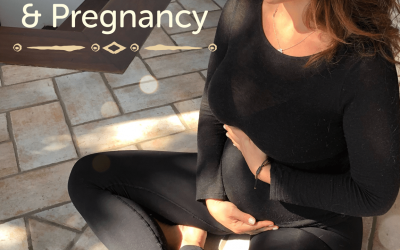 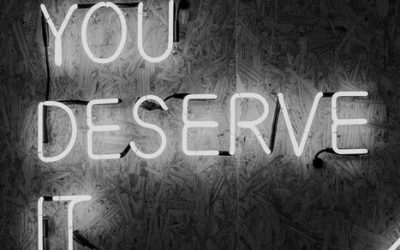 What we believe about ourselves and the world around us shapes who we are, and how we experience life. So, to live a... 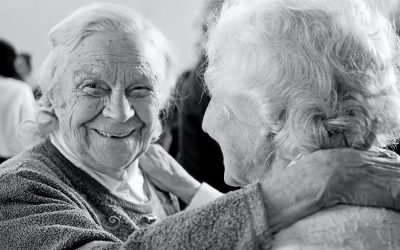